Broadband access to the Internet by cable modem promises users lightning-fast download speeds and an always-on connection. And recent converts to broadband from dial-up technology are thrilled with complex Web screens that download before their coffee gets cold.

But, these days, earlier converts to broadband are noticing something different. They are seeing their Internet access rates slow down, instead of speed up. They are sitting in a cable modem traffic jam. In fact, today, a 56K dial-up modem can at times be faster than a cable modem and access can be more reliable.

Other broadband service providers–digital subscriber line (DSL), integrated-services digital networks (ISDNs), satellite high-speed data, and microwave high-speed data–have their own problems. In some cases, service is simply not available; in other situations, installation takes months, or the costs are wildly out of proportion. Some DSL installations work fine until a saturation point of data subscribers per bundle of twisted pairs is reached, when the crosstalk between the pairs can be a problem. In terms of market share, the leaders in providing broadband service are cable modems and DSL [see pie chart].


Everybody in the Pool! Broadband connections to the Internet have been rising dramatically; cable modem and digital subscriber line connections are the market leaders.
Click on the image to enlarge.

But because the cable modem was the first broadband access technology to gain wide popularity, it is the first to face widespread traffic tie-ups. These tie-ups have been made visible by amusing advertisements run by competitors, describing the “bandwidth hog” moving into the neighborhood. In one advertisement, for example, a new family with teenagers is seen as a strain on the shared cable modem interconnection and is picketed. (The message is that this won’t happen with DSL, although that is only a half-truth.)

So, today, the cable-modem traffic jam is all too real in many cable systems. In severe cases, even the always-on capability is lost. Still, it is not a permanent limitation of the system. It is a temporary problem with technical solutions, if the resources are available to implement the fixes. But during the period before the corrections are made, the traffic jam can be a headache.

Today’s traffic jam stems from the rapid acceptance of cable broadband services by consumers. A major factor in that acceptance was the 1997 standardization of modem technology that allowed consumers to own the in-home hardware and be happy that their investment would not be orphaned by a change to another cable service provider.

A cable modem system can be viewed as having several components [see figure].


Putting It All Together: The major elements of a cable modem system include the in-home hardware, with its interface to the PC; bidirectional coaxial cable and one-way fiber optical-fiber lines, which link the modem to the system headend; and the cable modem termination system, with software and hardware to manage the communications paths and interface with a billing system, local servers, and the Internet.
Click on the image to enlarge.

The cable modem connects to the subscriber’s personal computer through the computer’s Ethernet port. The purpose of this connection is to facilitate a safe hardware installation without the need for the cable technician to open the consumer’s PC. If the PC does not have an Ethernet socket, commercially available hardware and software can be installed by the subscriber or by someone hired by the subscriber. 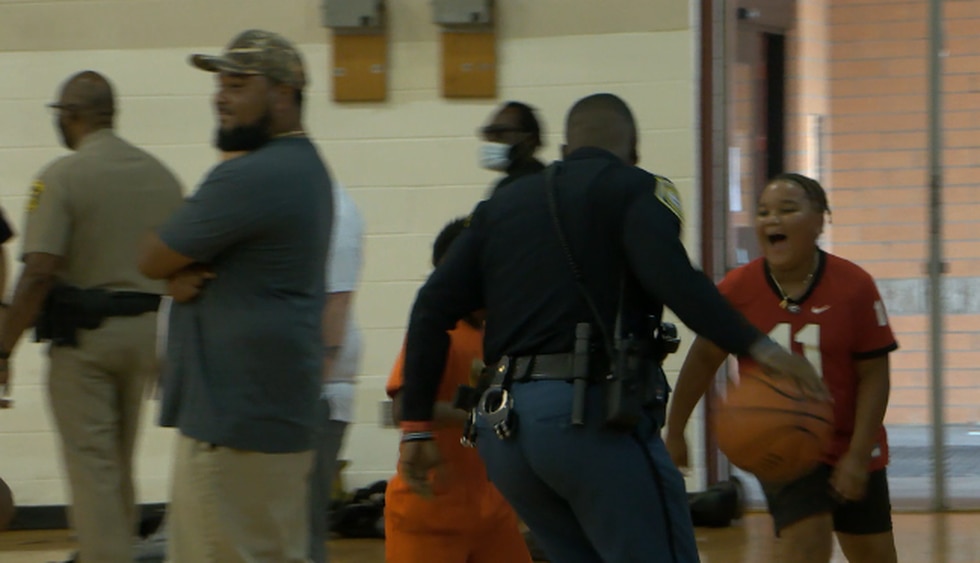 Next post What Do C-Shops Have to have to Know About Cryptocurrency?